It is the echo of Empire: names from Lord Palmerston and the Duke of Wellington give a stately Englishness to the New Zealand cities of Wellington and Palmerston North. But the importance of military and political heroes of 19th century England has well and truly faded for most 21st century New Zealanders. I certainly have only a vague knowledge of their achievements. Along with our increasing use of the original names Te Papaioea and Te Whanganui-a-Tara, we are also using the nicknames  ‘Palmy’ and ‘Welly’.

‘Palmy’ has been around longer. Twenty years ago as a newcomer I was reprimanded by a born-and-bred Palmerstonian, ‘Only outsiders use Palmy.’ Once I enjoyed hearing an Air New Zealand steward in Christchurch announcing the departure of a flight to ‘Palmy’. Perhaps she too was reprimanded – I have not heard it since. And at one time ‘Palmy’ may have been slightly belittling. ‘Barmy Palmy’ (or sometimes in summer, ‘Balmy Palmy’). The official nickname was Rose City, but did not really take off. Roses sound a bit English, and the more recent wind farm is harder to make into a feature, although the City Council does its best. 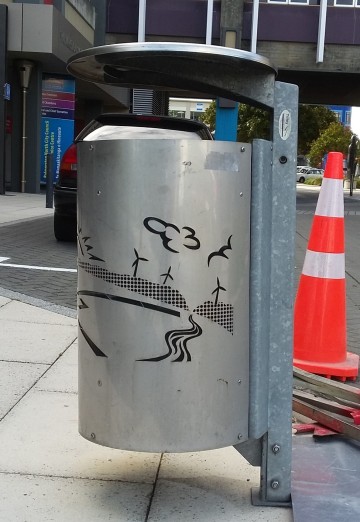 After moving to Palmerston North we noticed that the distance to Wellington seems to be shorter than the distance from Wellington to Palmerston North – we visit Wellington readily, but it is much more complicated for Wellingtonians to visit us. Palmerston North has been regarded as a sort of cultural wasteland. But things change. The other day my cousin said, ‘I could never live in Palmerston!’ then continued after a moment’s pause, ‘although I am coming to the jazz festival in May…’ Alongside a realisation that there are benefits of life in small cities (only 15 minutes to the airport!) these days the nickname ‘Palmy’ is used with pride, showing up in street art. Or is there still a feeling of having to make the case? 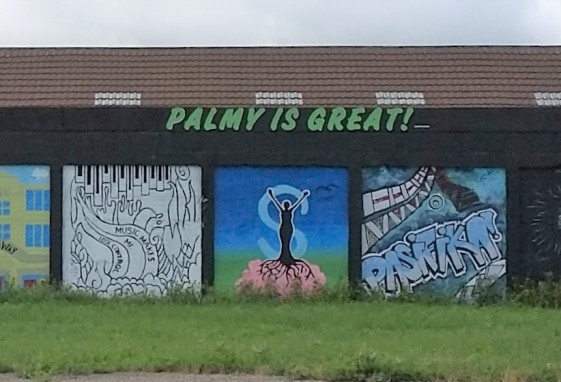 When I lived in Wellington the most common nickname was Windy Wellington. Impossible to walk upright into the gale. Umbrellas turned inside out. Water spraying over passers-by from Cuba Mall’s bucket fountain. 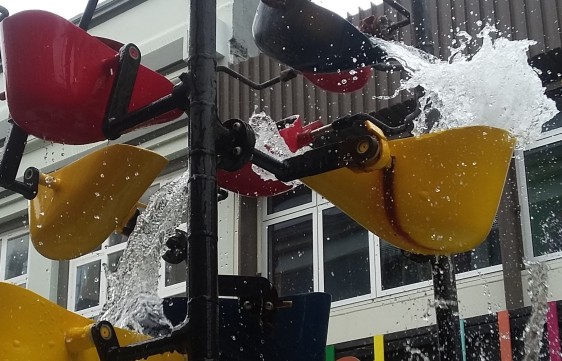 Then came the Lord of the Rings film production business, and a Wellywood sign on the hills. But perhaps that also had the sound of Empire, this time from the US, and the people voted to have the sign changed to a wind-swept version of Wellington. I noticed more use of ‘Welly’, in conversation and emails.

It appears that New Zealanders are increasingly using such nicknames (technically hypocoristics, from the Greek ‘use child-talk’). To me ‘Welly’ and ‘Palmy’ show a home-grown pride and affection, with a throwing off of the colonial cringe. So far we still have Garden City for Christchurch, and City of Sails for Auckland. It will be interesting to see how long it is before they too get some real nicknames.